Bobby Brown Jr. the son of Bobby Brown an American Singer was found dead in his California home, on Wednesday the 18th of November 2020. 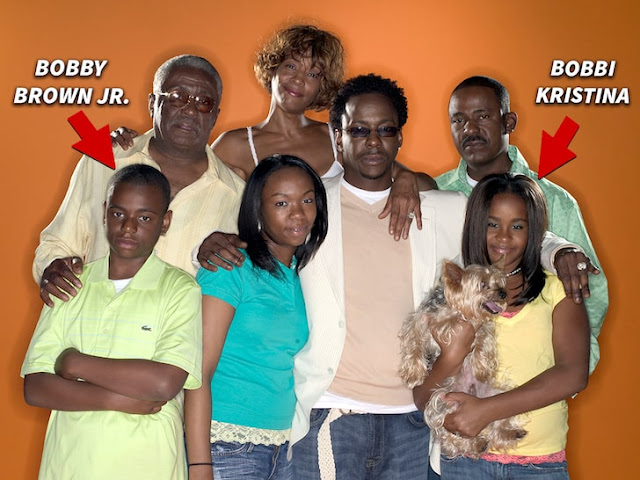 According to LAPD Public information Officer, both Police & emergency medical response found the deceased body at about 1:50 pm, and with the necessary examinations done, nothing was attached to be the cause of his death, not even corona.

On the 11th Feb 2012, Brown lost his wife Whitney Houston, a seven-time Grammy award winner. She was found submerged in a bathtub in a hotel room in Beverly Hills, California. An autopsy revealed hard drugs like cocaine, morphine, and alcohol in her body, but this couldn’t determine the real cause of her death.

In 2015, Brown lost the only daughter, Kristina, he had with his late wife, Whitney Houston. She died before the third anniversary of her mom’s death after been in a coma for six months, during her death, she was found face down in a bathtub.

In conclusion, Bobby Brown and Kim Ward the mother of Brown Jr. have lost a promising young man full of life, with dreams of becoming a big music star as the father.