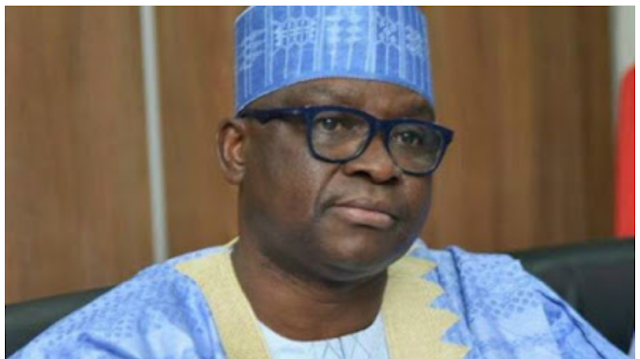 Former governor of the state of Ekiti, Ayodele Fayose, said Friday that the Nigerians who voted for President Muhammadu Buhari had brought the country into hopelessness. Fayose spoke in response to the release by Boko Haram of students of the Kankara Government Science Secondary School.After viewing a video of the boys’ release, the former governor said he was devastated by the victims who are the future of the country.

“I saw this video and I grieve for these young boys and the future Nigerians.

“Those who voted this President can’t but agree with me that their votes brought us into this state hopelessness. This has nothing to do with tribe, religion, or age but ineptness of a leader.

“Regrettably, we have entered this one chance. A President, who cannot protect his own kinsmen can definitely not protect anyone in any part of the country.

“We are all own our own. I hope we all learn from these experiences going forward.

“As per the story of the abduction and (freedom) release of the boys that is shrouded in secrecy, the more Nigerians look, the less they see. I’m however persuaded that truth will be told someday,” he said.