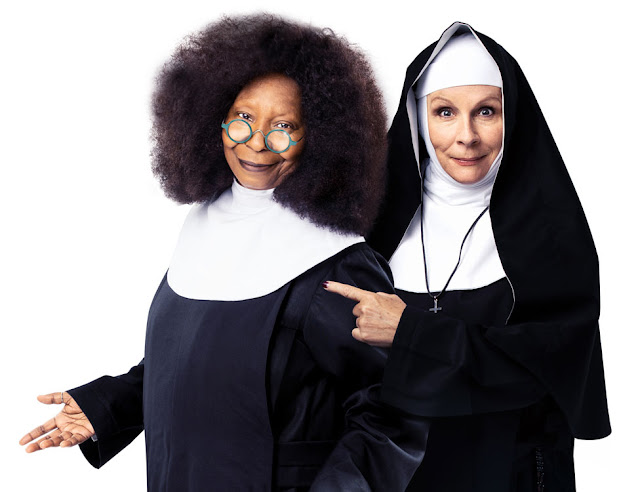 Television production giants, Disney, has made a  pronouncement of the production of part three of “Sister Act”  with veteran actress, Whoopi Goldberg repeating the role she played close to 30 years after the original film was released.

She will replicate her role as Deloris Van Cartier, a singer mandated to go and witness a protection programme and to live in the convent as a nun.

Sequel to the release of the original film,  the box office hit in 1992, got the attention of onlookers globally.

Disney has alloted the huge project to Tyler Perry an influential producer though the date to be released not yet certain.

“For a long time they kept saying no-one wanted to see it, and then quite recently it turns out that that may not be true,” the actress and TV personality told James Corden.

“People might want to see it. So we’re working diligently to figure out how to get the gang together,” she added. “Listen — bad singing, great singing. OK singing and then nuns. What’s better than that?”

“Sister Act 3” will premiere on Disney Plus, the corporation’s streaming service which was confirmed on Thursday.