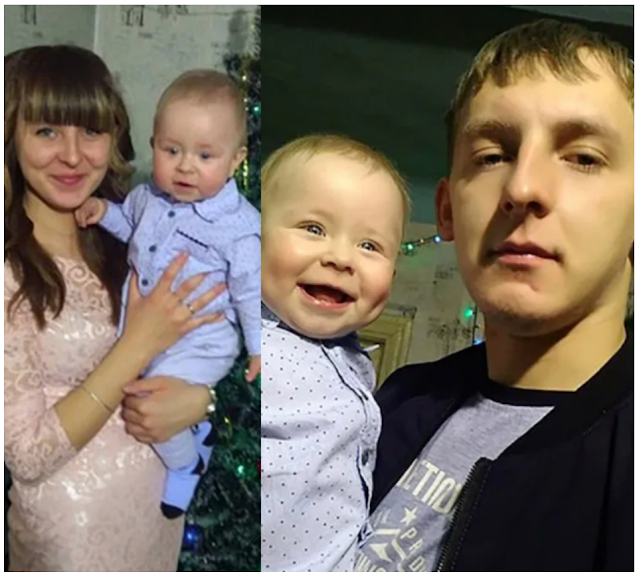 A toddler is said to have been strangled to death and put in the oven by his grandparents after he “cried too much” when they were babysitting. Parents Maria, 20, and Dmitry, 25, returned home in the Kuybyshevsky district of Novokuznetsk, Russia, only to discover the clothes of their son Dima, 2. They found his body dumped in the snow outside the building, according to law enforcement in Russia.The grandparents, aged 52 and 48, were both “heavily drunk” when they were annoyed by the cries of the little boy, notes Plohie Novosti.The convicted couple, who were not identified in Russian newspapers, was arrested on suspicion of murder. 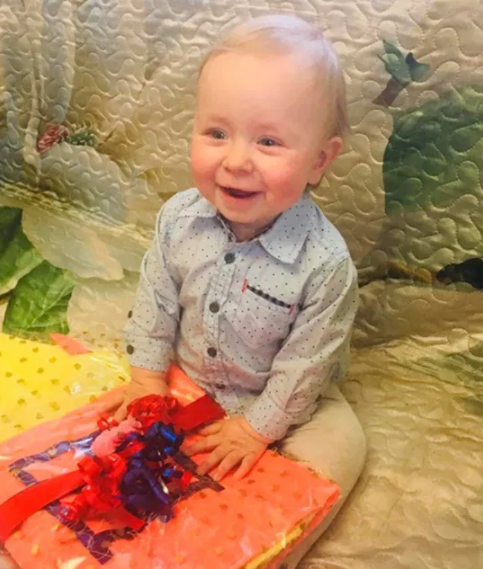 Statement by the Russian Investigation Committee (IC) in the Kemerovo Region:

“They located the little boy’s clothes in the house, but not him.

The grandparents were both in the state of strong alcoholic intoxication.

Next to the house the parents found the body of their son in the snow, and called investigators of local IC and police.

Forensic analysis will establish the exact reason for the little boy’s death.”

The child’s other grandmother posted online saying: “Our poor little boy, how could we not save you?”