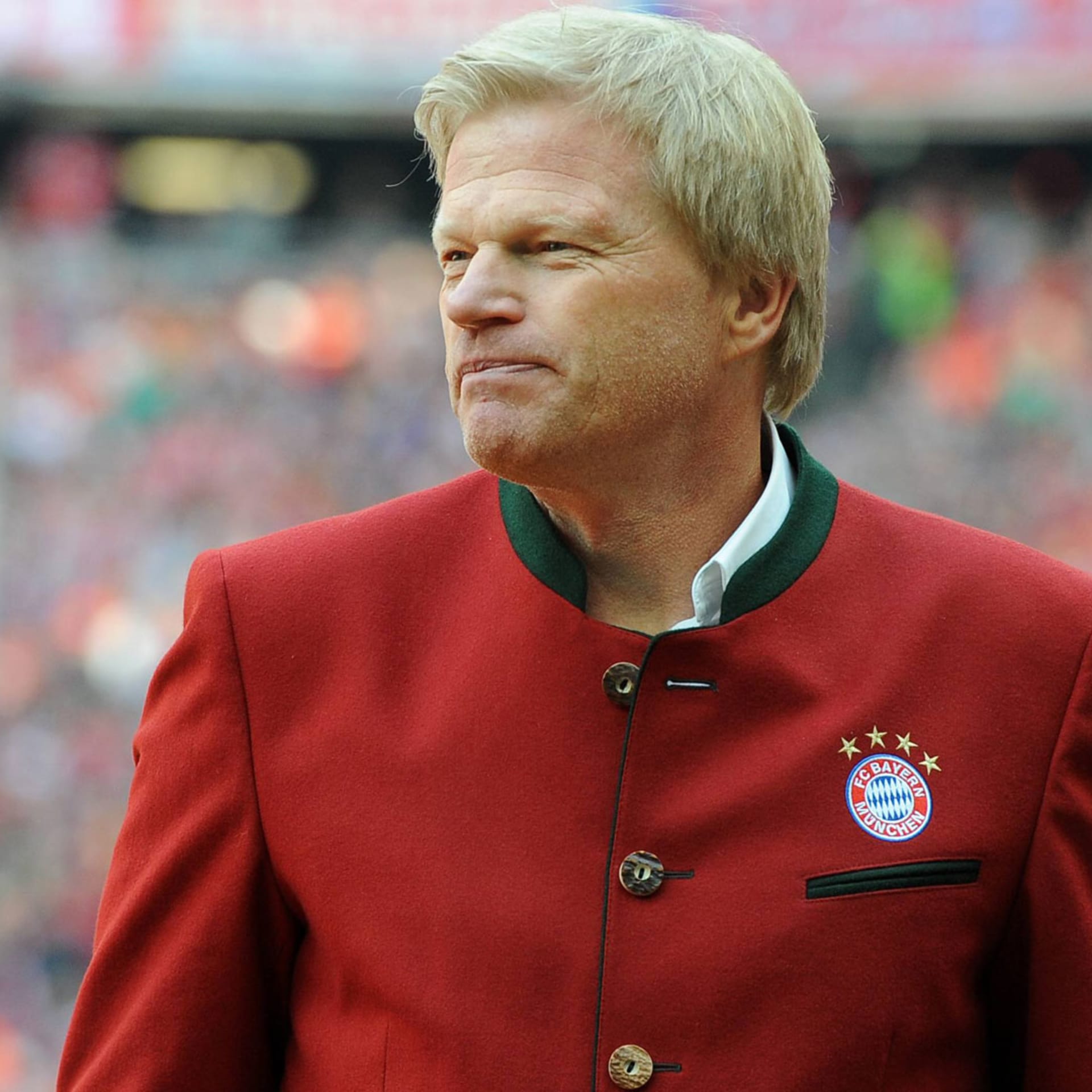 Kahn said this while ruling out a move for Ronaldo following his Manchester United exit last week.

Ronaldo, who is searching for a club, is currently a free agent after his contract with Man United was terminated last week,

“We have a clear idea, a clear philosophy of how our squad should be put together.

“We all appreciate him, there is no discussion. We all love Cristiano Ronaldo, but that is something that doesn’t fit into our idea.”