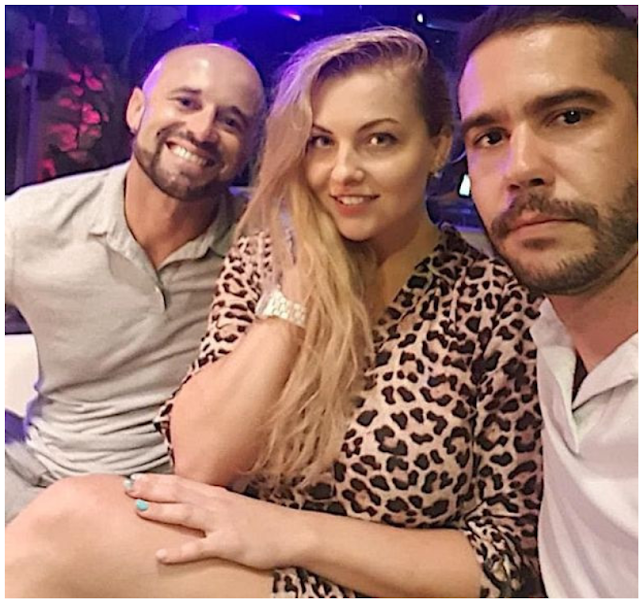 Two friends fell in love with the same woman while on holiday together but instead of letting her go, they both decided to date her.

Friends Dino De Souza, 40, and Saulo Gomes, 30, both didn’t want their feelings for the woman to get in the way of their friendship so they decided to date the stranger.

They approached Olga, 27, at a local bar during a holiday in Barcelona on 19 August, 2019, and were immediately attracted by her.

The trio began going on dates together but never thought they’d become a triad. 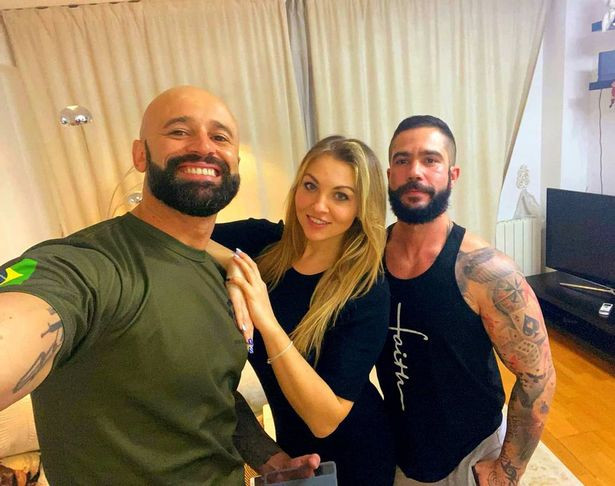 Dino said: “Saulo and I arrived in Barcelona and went directly to a bar to see the Champions League game which was showing that night.

“We entered the bar and Olga was there with a group of friends. We approached her and we invited her to go and get a drink with us, and that was where our beautiful story began.”

Dino, who lives in France with Saulo and Olga, added: “For us, it is not a question of being in a relationship with three people.”

“It’s a question of chemistry, we happened to be connected. The chemistry was so strong that we are impressed to know what the other is thinking or feeling.”

“I would like to be able to describe what we feel, but we do not have adjectives to describe this feeling.”

Their relationship has gone from strength to strength and they’re still together a year and a half later. 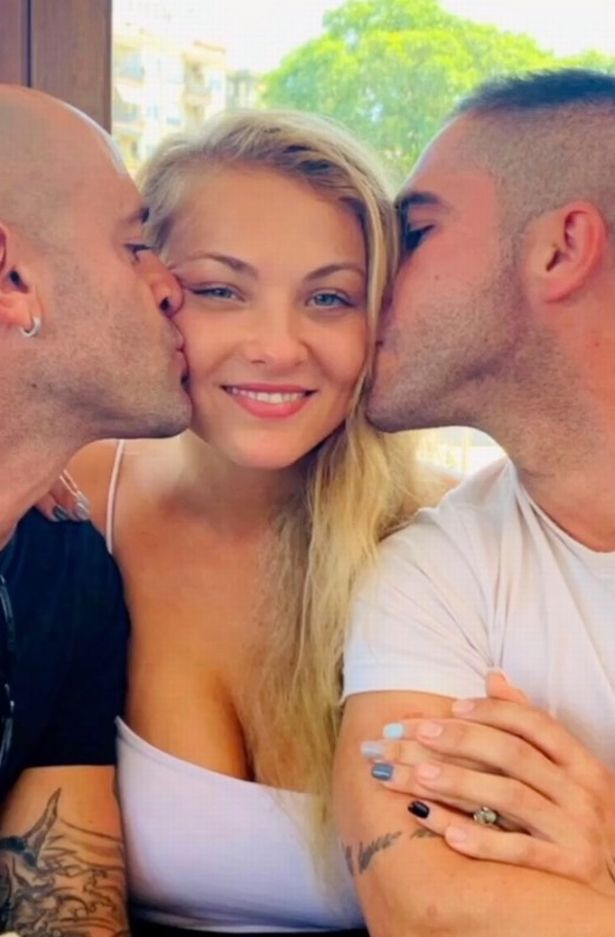 They enjoy going on restaurant dates like typical couples, as well as travelling together.

Initially, the throuple received shocked reactions from friends and family who struggled to understand their relationship.

But after the initial surprise, they won over their loved ones.

Dino explained: “In the beginning, we received many shocking messages from friends and family trying to understand what was happening.

“We have been calm, explaining to them what we feel for Olga and that we have not changed as people, but instead have grown from this relationship.

“When they have an opportunity to get to know us and talk, they completely change the way they were thinking about our relationship.

“They got surprised and changed negative opinions that they had before.” 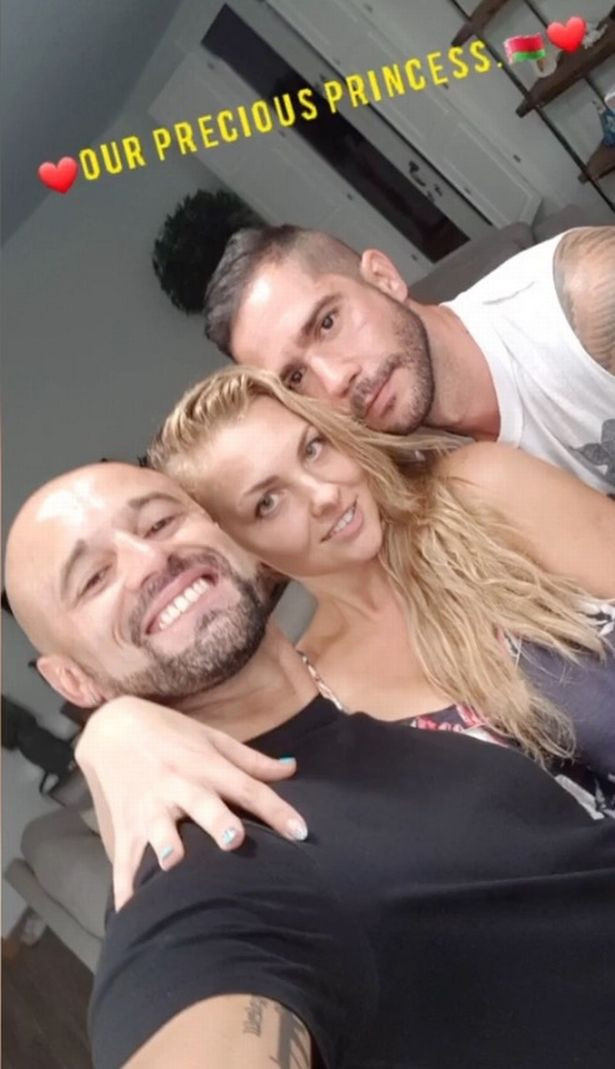 Dino said: “We are very mature and philosophical about life. We always try to stay positive and do not waste our energy with negative things.

As for how they make decisions in their relationship, Dino explained: “When it’s time to decide something, we vote and the vote that has the highest number wins.”

In the future, the trio want to start a family.

Dino said: “We want Olga to mother children from me and from Saulo.

“We plan to travel the world and share our philosophy on our way of life in the simplest way possible, while developing our business.”