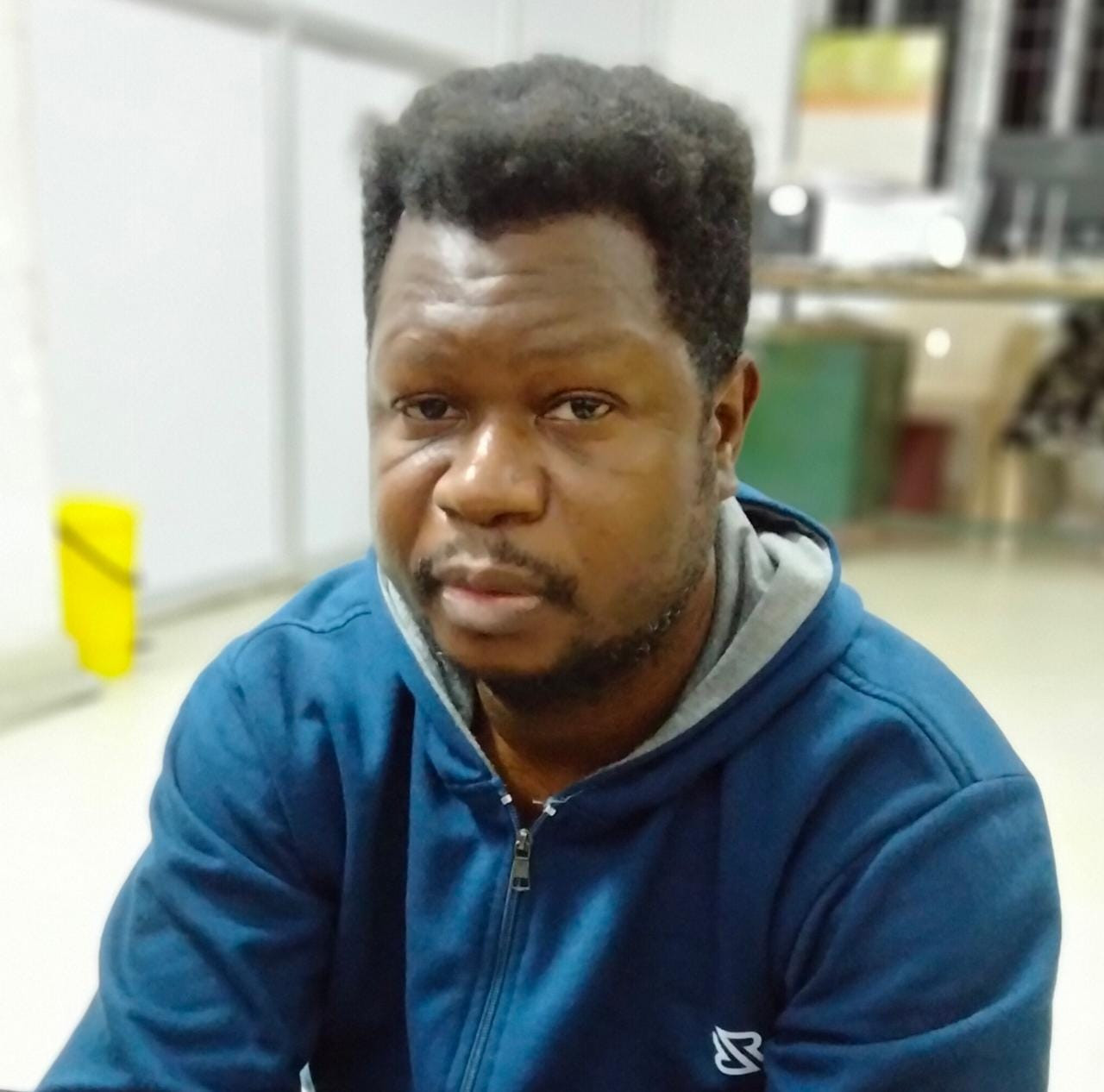 Two Nigerian nationals, Akuchie Ifeanyi Franklin and Fidel Ndubuisi, have been arrested in India for alleged involvement in online fraud.

The cyber police in Kerala arrested Akuchie, from Bengaluru on Monday, January 23, 2023, following a complaint by a Nallalam resident who had reportedly lost around N11m in the fraud operated by the suspect and his two aides.

According to the police, the complainant had placed an advertisement on an e-commerce portal for selling imported iPads.

The accused, who expressed interest in purchasing the products, allegedly forged the domain of Wells Fargo, an American bank, and convinced the complainant that he could complete the transaction provided that the complainant made a temporary payment of ?20 lakh to his account.

The accused had also allegedly forged a WhatsApp account and sent messages in the names of Reserve Bank of India officials to mislead the seller. Later, he claimed that he would return the amount to the seller once the formalities were over.

It was in March 2022 that the complaint was registered at the cyber police station. The police had earlier arrested two of Franklin’s Nigerian partners — Emmanuel James Legbeti and Daniel Oyewale Olayinka.

Police sources said the three accused were nabbed and charged under various sections of the Information Technology Act and the Indian Penal Code after tracing phone calls and social media accounts.

The investigation team had also managed to seize a few electronic devices that were used by the suspects.

According to the police, Ndubuisi was previously arrested by the Tuthukodi Cyber Crime Police for an online fraudulent cheating case.