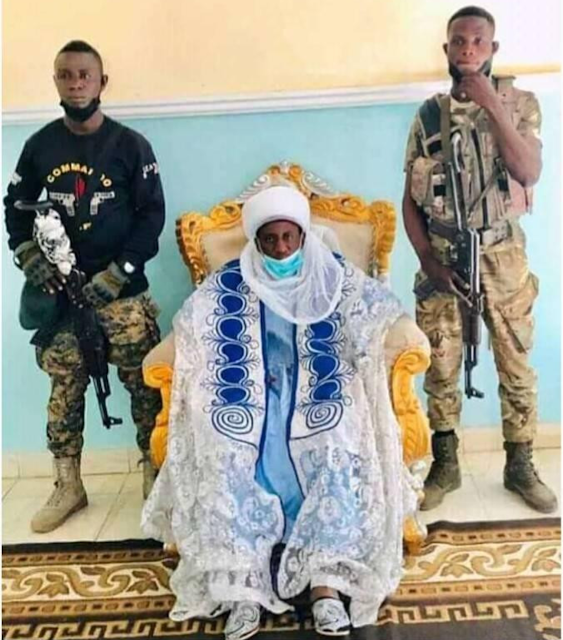 The Emir of Kaura Namoda in the state of Zamfara, Alhaji Sanusi Muhammad Asha, avoided death on Thursday night when gunmen ambushed his convoy, killing two palace guards, his escort, three policemen and two others along the road to Zaria-Funtua. It was confirmed that the incident occurred on Thursday night when he was on his way from Abuja to Kaura-Namoda in Zamfara State.According to the reports, the Emir who was in his official vehicle with the Toyota Hilux convoy did not suffer any damage, but eight Hilux passengers, including the pilot, two palace guards, three police escorts and two traditional title holders, were all killed by gunmen. 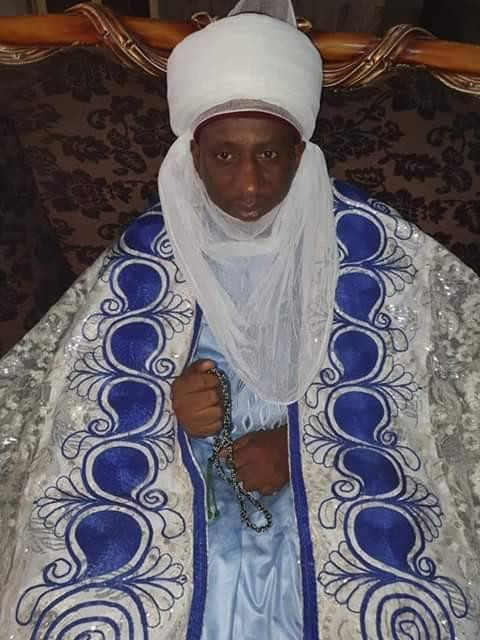 It was also confirmed that the incident that happened near midnight forced the Emir to spend the night at the Funtua Police Station. The Kaura Namoda Emirate Council shall make provisions for the transfer of the bodies of those killed for burial.One of those killed in the attack was Dan Amal of Kaura, who doubled as his father to the Emir, Shinfidan Kaura, and Sarkin Dogarai. See pictures of some of the victims, including the NSCDC official shared by the palace resident. 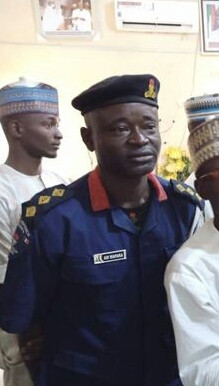 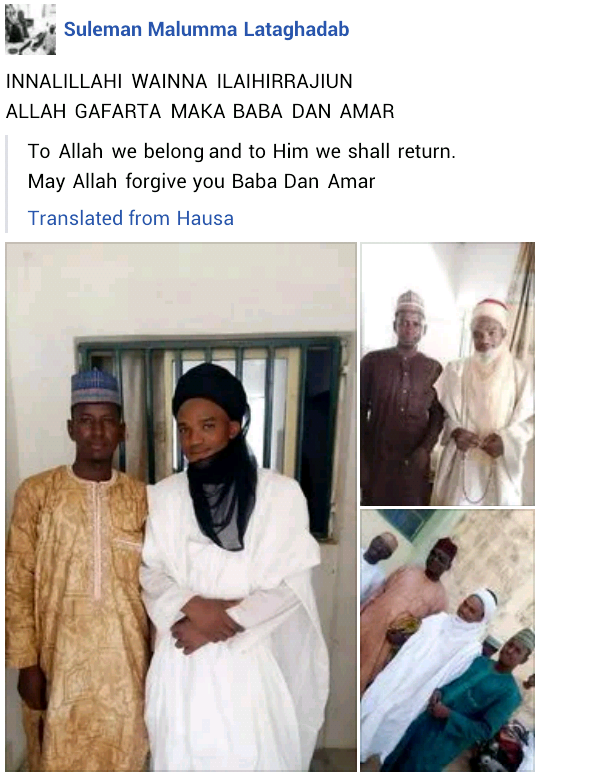 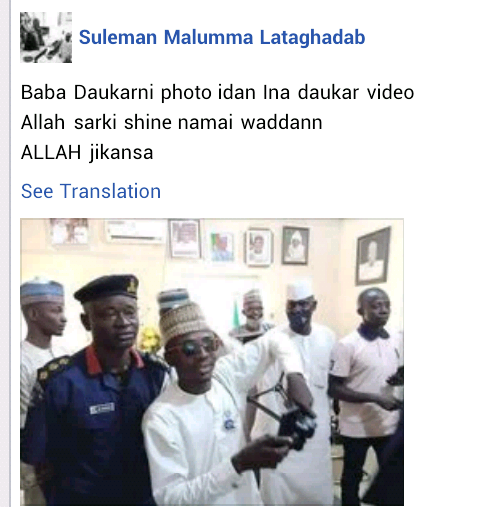