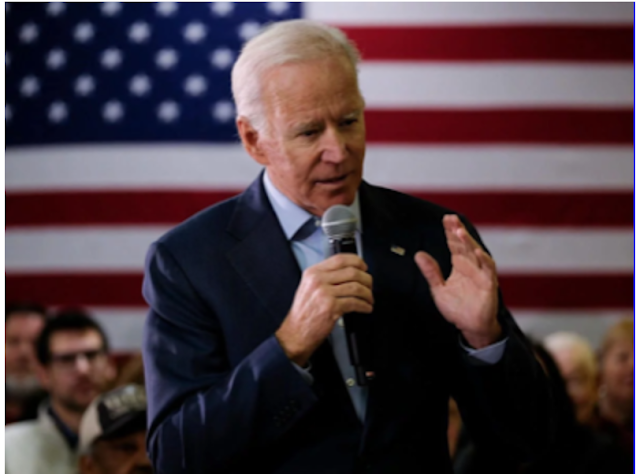 U.S. President-elect Joe Biden said Tuesday that he would undergo coronavirus vaccine publicly and that leading infectious disease specialist Anthony Fauci advised that it be “earlier than later.”

“I want to make sure we do it by the numbers and when I do it, you’ll have notice and we’ll do it publicly,” Biden told reporters before leaving for Georgia to campaign for two Democratic Senate candidates.

“Dr. Fauci recommends I get the vaccine sooner than later,” the 78-year-old President-elect said.

More than 300,000 people in the U.S. have died from Covid-19, and the winter surge extends through most of the world. The US launched a mass vaccine programme on Monday, and the authorities are planning to immunise 20 million people this month, with health professionals and long-term care residents at the front of the queue.Authorities plan to hit the majority of the population by the summer, but that would rely on the trust of the vaccine. Experts say that more than 70% of people would need to be vaccinated to stem the epidemic.