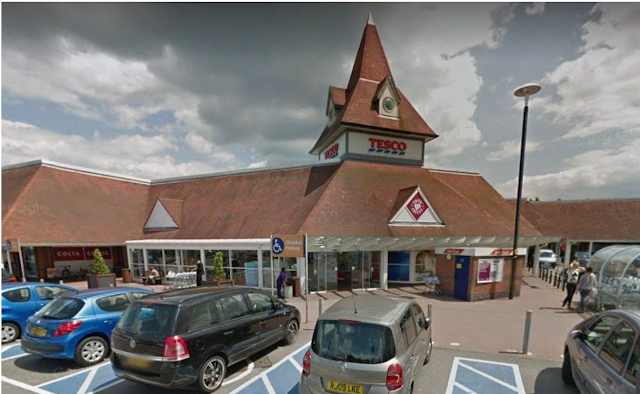 Since a 10-year-old boy was given an electric shock from a freezer machine, Esco was fined more than £ 500,000.

After reaching for an ice lolly from the device at a shoppe in Warfield, Bracknell, the kid sustained a minor burn, chest and leg pain.A live wire, which was stuck out under a rail on the freezer, was broken and exposed, the Public Protection Service added.The retail giant pled guilty to two charges relating to health and safety.

At Reading Magistrates’ Court, £ 268,000 was fined for each crime. The Local Democracy News Service said an enquiry revealed that the incident occurred in July 2017 when workers neglected to repair a problem with the electrical supply to a glass heating device on the front of the freezer under a handrail.Subsequent reviews of documentation found that the rail of the freezer was considered to be loose and had temporary repairs of adhesive or tape months before the crash.Councilor John Harrison, Bracknell Forest Council Director of Public Security, said the enquiry “revealed significant breaches of health and safety legislation”On Tuesday, Tesco was convicted and ordered to pay compensation of £ 25,750.91.