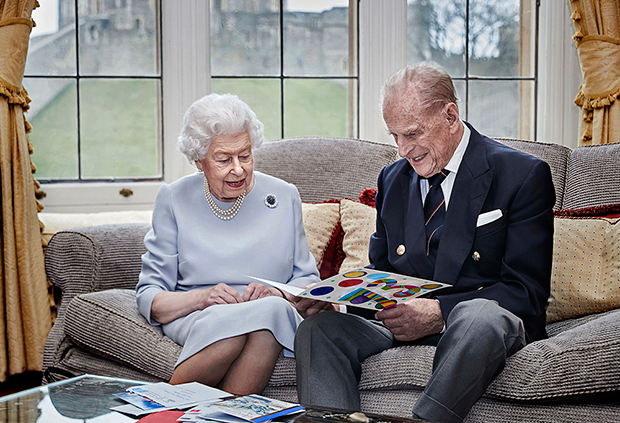 Queen Elizabeth II is confirmed to receive Pfizer-BioNTech coronavirus vaccine within weeks of UK regulators’ first roll-out approval this week. The queen, 94, and her 99-year-old husband, Prince Philip, are in line to get the jab early due to their age and will not get preferential treatment, the Mail announced on Sunday.The newspaper said that Britain’s most senior royals would announce that they had been given the inoculation “to encourage more people to take up the vital jab” in the midst of concerns that so-called anti-vaxxers could dent enthusiasm for it.

The vaccine developed by Pfizer Inc. and BioNTech SE, has arrived from Belgium at secure locations in the United Kingdom, said the Department of Health and Social Care on Sunday. Following quality checks to insure that the jabs are kept at the correct temperature, officials state that the shots will be made available to 50 hospital centres across the country before being distributed to doctor-run vaccination centres that will administer the jabs.The United Kingdom will become the first western nation to deploy the Covid-19 vaccine after the Pfizer-BioNTech shot was approved by regulators last Wednesday. The government purchased 40 million doses from the firms, enough to inoculate 20 million people on a two-dose regimen. Shots will be provided in order of priority, with the first vaccines going to people in nursing homes, including staff and people over 80 years of age.

“This coming week will be an historic moment as we begin vaccination against Covid-19,” Matt Hancock, the UK’s health secretary, said in a statement. “We are doing everything we can to make sure we can overcome significant challenges to vaccinate care home residents.”