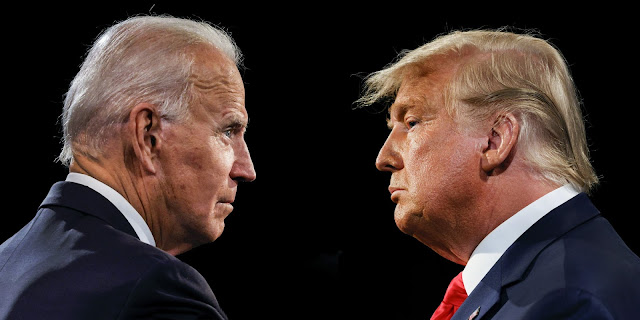 U.S. President-elect Joe Biden has won the battleground state of Nevada, taking his electoral college votes to 290, according to AP.

Trump is still stuck at 214 votes.

Sore loser Trump threatened to sue the state after claiming 10,000 people voted, despite no longer living there.

He and his team have made a number of unsubstantiated claims of voter fraud and has threatened lawsuits against several states won by Biden.