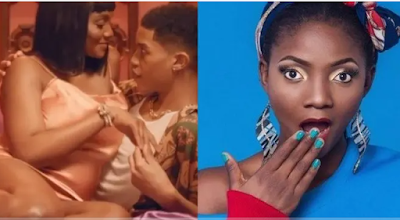 Video of sensational singer, Simi chilling in bed with a teenage boy has sparked up different reactions on social media.

Although the video which was shared by the mother of one looked like it was on the set of a musical video, this still was not enough to convince social media users.

@Wachu doing on Friday? Cos I just wanna be there for you.

Concerned fans and friends however took to the comment section to pour out their mind.

See some of the comments below; 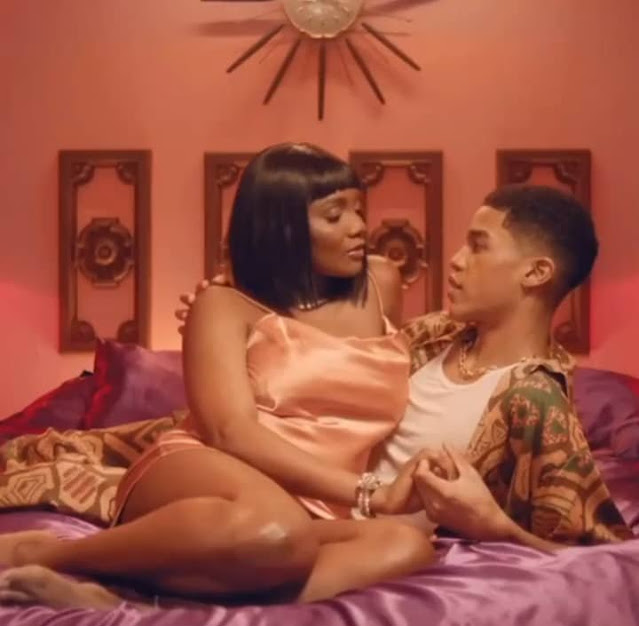 @coolboyonthebeat wrote “AG baby where are you ooo”