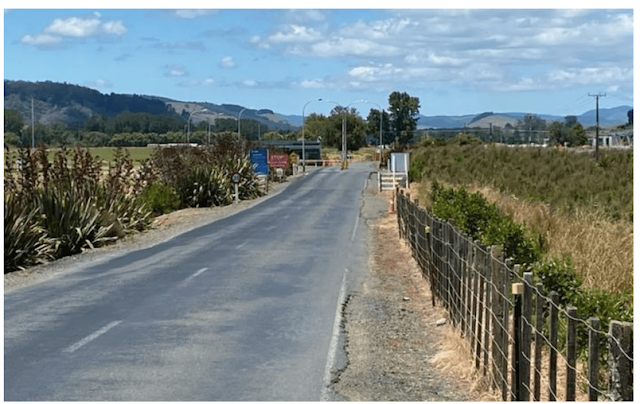 The men have been holed up in a high-security building since Tuesday, when they lit several fires to protest against poor conditions.

The building has since been largely destroyed and the Department of Corrections said it was unlikely to be used again. Late yesterday afternoon, one of the inmates surrendered after he was assaulted by the others who attempted to prevent him from leaving.

But source has been able to speak with one of the prisoners this afternoon, who has described the prison as “inhumane’.

He said “that the Department of Corrections needed to start telling the truth and stop twisting the story for its own reputation”.

“They say we are rioting, but we aren’t,” the man said.

“We are protesting for a cause and that’s why we have gone this far.

“We will sit here for as long as it takes, we would die for this cause.

“Inside or outside the gate, we are all human and we want to be treated like that.”

He said Corrections had been telling media they were concerned for our health and safety.

“Well, if they are, why are they still letting us drink our own urine?”

The inmate said that they want media to be able to go in there and speak to them directly.

“They keep say it’s unsafe for media to go in but why did they let kaumātua and Rawiri (Waititi) come in yesterday.”

Meanwhile, the National Party says there must be a full investigation into how the situation at Waikeria started and whether the response to it has been adequate.

Corrections spokesperson Simeon Brown said “the damage had forced Corrections to move hundreds of prisoners around the country to keep them safe”.

Brown said “the Corrections Minister Kelvin Davis needed to show leadership and visit the prison to make sure those trying to resolve this situation had all the support they needed”.

He said “it was hard to believe the incident had been allowed to continue for four days”.