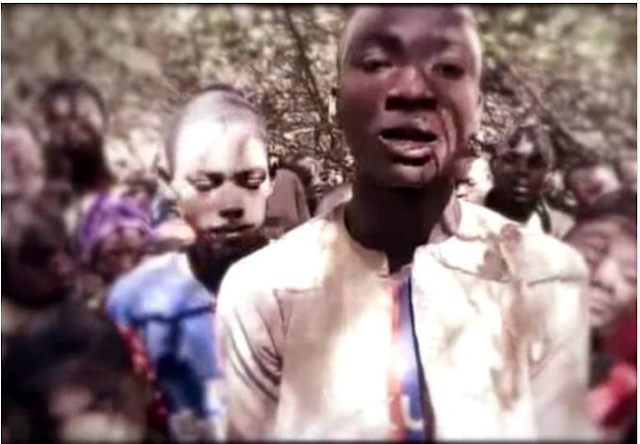 A video stating that abducted students of the Government Science Secondary School in Kankara, Katsina State, are in their custody has been released by the Abubakar Shekau-led group of Boko Haram.The students were kidnapped on Friday, December 11, by a jihadist organisation in their dormitories.The founders of the sect released audio alleging responsibility for the abduction on Monday, December 14.The sect party today, December 17, posted a six-minute and 30-second video, according to HumAngles, featuring speeches from Shekau and one of the schoolboys who looked distraught and bloody.Behind him, scores of other young boys could be seen, all coated with dust and pretending to be in a wooded forest.The comparatively older student who spoke encouraged the federal government to settle with their kidnappers in a peaceful way and cautioned them against using armed force to rescue them.

”All the Army that has come here to help us, please send them back. They can do nothing to them. Please sir, send all the soldiers and jet back. We need your assistance” one of the abducted students say

Watch a clip from the video below