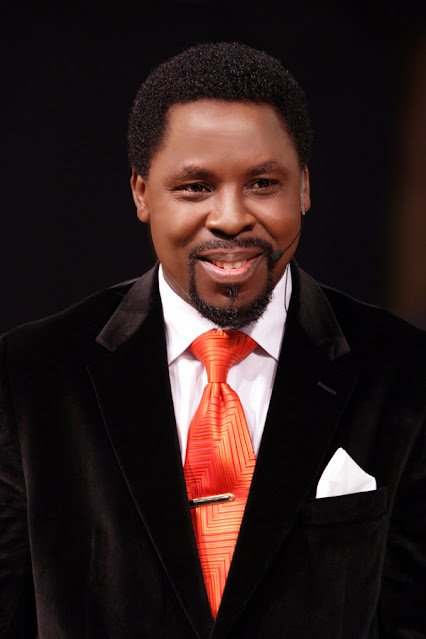 Prophet Temitope Joshua, a.k.a, TB Joshua of the Synagogue Church of All Nations, SCOAN, has revealed to the world what God showed him concerning the COVID-19 pandemic.

Addressing his followers virtually in the New Year, the cleric said the ‘affliction’ has three stages.

According to him, while the first phase is coming to an end, the second and third stages will be tougher but will not be widespread as the first stage.

He said: “Let us talk about cure because of what is in this prophetic message for this year, 2021 – cure of affliction. This so-called monster, COVID-19, generally known as affliction, has three stages.

“The third stage will be tougher than the second stage. The two last stages will not be widespread like the first stage.”