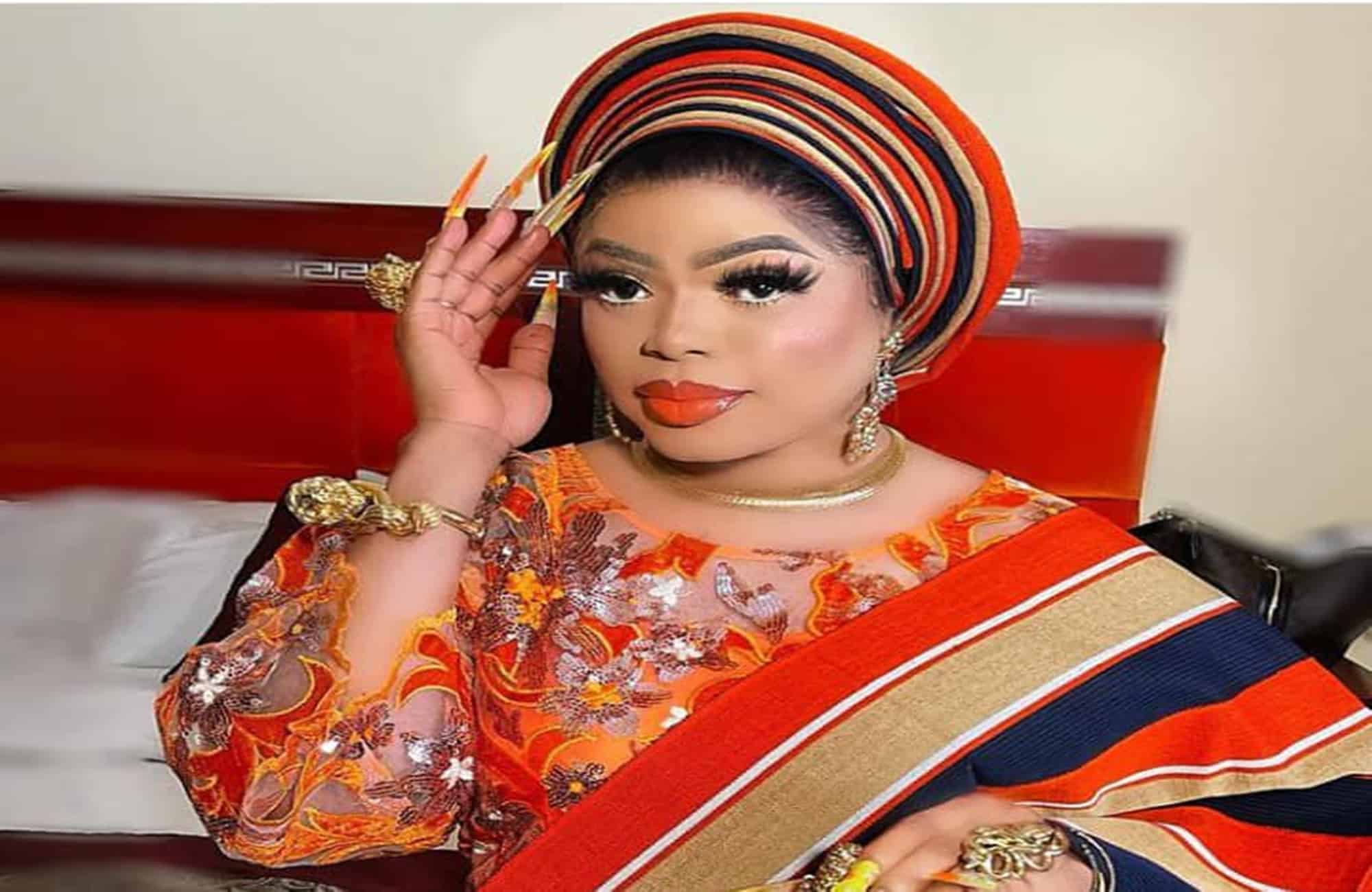 Bobrisky, a Nigerian transgender woman and socialite, has revealed what he will do to persuade Nigerians that he is a girl.

Bobrisky, who stressed that only in Nigeria do people argue about his gender, said he would have to broadcast his private parts to persuade Nigerians.

‘Only in Nigeria people argue your gender with you. I say I am a girl, some are still doubting. Until I spread, my kpekus on air before una believe’

Yul Edochie speaks on his friendship with Bobrisky

Embattled popular actor, Yul Edochie in a new vlog had revealed that he was once accused of sleeping with popular Nigerian cross dresser, Idris Okuneye, better known as Bobrisky.

Yul took to his YouTube page to reveal in a new vlog that over 15 thousand people accused him of sleeping with the Yoruba-born alleged gay man after he wished him a happy birthday on his Instagram and Facebook pages.

“I received over ten thousand DMs on Facebook and over 5 thousand messages on Instagram. They accused me of sleeping with Bobrisky because I wished him a happy birthday on my page.” Yul said.

“The messages were so many. Just because I wished Bobrisky a happy birthday. Wetin person no go see? Nigerians rest please.” He added.

Yul further added that his followers went ahead to preach to him with the Sodom and Gomora story in the Bible.

After Yul shared the video on his page, Bobrisky took to his own Instagram page to pour encomium on the married actor.

“After watching ur Youtube video all i can say is people like you are rare on earth and God will continue to bless” Bobrisky wrote, sharing Yul’s photo.

Judy Austin’s alleged ex-husband, Mr Obasi, has cried out for help over custody of his kids.

The father of two reached out to Cutie Jull’s blog, where he pleaded for help to access his kids.

Mr Obasi revealed that at 29, he married Judy, who was 19 then, and they welcomed two beautiful children.

He disclosed how he spent heavily on Judy so she could have a degree.

Mr Obasi claimed that Judy and Yul started dating in 2012 while still married to him.

He further claimed that Judy packed out of their house with the kids after he refused to buy her a house in Enugu.

Though he reported the incident to her parents, they made no budge.

Mr Obasi added that though he had taken care of the kids when Judy and Yul wedded, she cut off all access from him. Read more here.