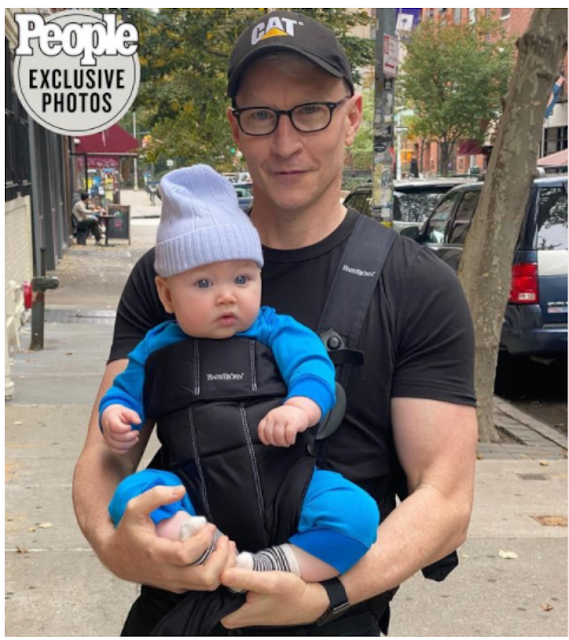 Anderson Cooper has  he  said he cherishes “every aspect”  fatherhood and wished he has been practicing parenthood far before now..

while he appeared  on SiriusXM’s Isolated  with Bruce, the 53-year-old CNN anchor, a gay, spoke with host Bruce Bozzi about life as a new dad. 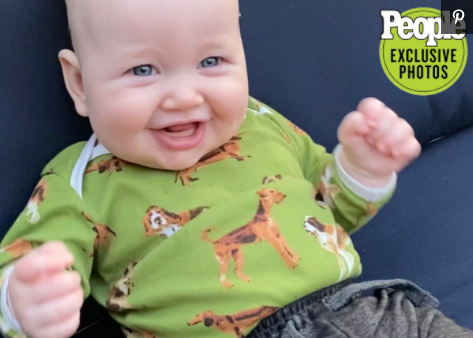 Speaking about fatherhood, he said:

“I don’t think I would have made the decision if I didn’t feel I was really ready, and I definitely feel like this is absolutely what I should be doing. I wish I had done it sooner”.

“I’ve been able to spend whole days, all my time with him really, during this pandemic. It’s been amazing.”

He continued:
“I’ve never woken up early in the morning, but I now bolt out of bed at 7 without an alarm clock and I want to be there when he wakes up at 8:45”.

“I just love every aspect of it. It’s truly the greatest thing ever. I feel like what was I doing before? I don’t know.” 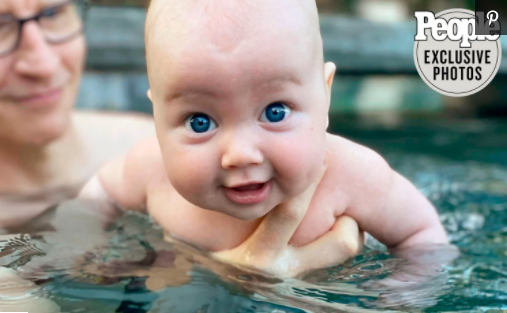 Back in June, Cooper said in People’s first-ever Pride issue:

“When I was 12 years old and knew I was gay and thought about my life, it always upset me because I thought, ‘I will never be able to have a kid.’ This is a dream come true.”

” becoming a father has also given him new perspective as he continues his work in journalism, explaining that he feels “invested in the future in a way I hadn’t really before.” 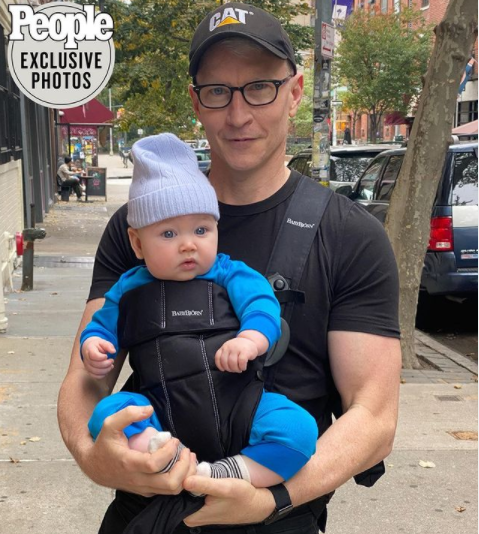 “There’s something about having a child that makes you feel connected to what is happening and you want to make sure that the world this child is growing up in is a better one. You suddenly worry much more about the future of all of us,”Cooper testified.