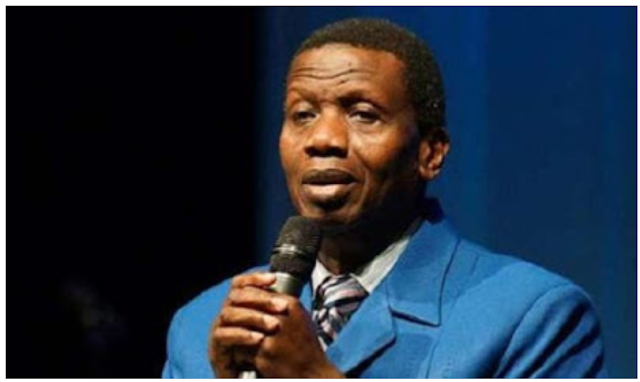 The General Superintendent of the Redeemed Christian Church of God, Pastor Enoch Adeboye, said that he had postponed the crossover service of his church, which was planned for December 31, 2020, in order to teach his congregation the lesson of obedience.

The Federal Government, through the COVID-19 Presidential Task Force, issued a curfew between 12 a.m. and 4 a.m. as part of steps to curtail coronavirus transmission.

As a result, the Christian Association of Nigeria have ordered the churches to close their crossover service before 11 p.m. so that worshippers could return home before the curfew time.

The Order indicated that crossover programmes, which normally begin a few hours before 12 a.m. and conclude a few minutes after 12 a.m. on 1 January, will not be continued.

It was stated earlier that some megachurches eventually modified or scrapped physical crossover programmes and opted for virtual experience.

Delivering a sermon at his church’s first thanksgiving service in the year 2021, entitled ‘Divine Raising,’ Adeboye said he had postponed the church’s physical crossover service to teach a lesson in submission.

He said, “I know some of you asked me, Daddy, why did you cancel the crossover service? We were getting ready to go to camp to sing and dance and hop.’ I’m going to tell you why.

Commending the government and its officials, Adeboye said they “are doing a very good job, they are trying their best. When you ask a man to do a job only God can do, don’t blame him if he makes mistakes. They are trying and doing their very best, humanly speaking, to protect us.”