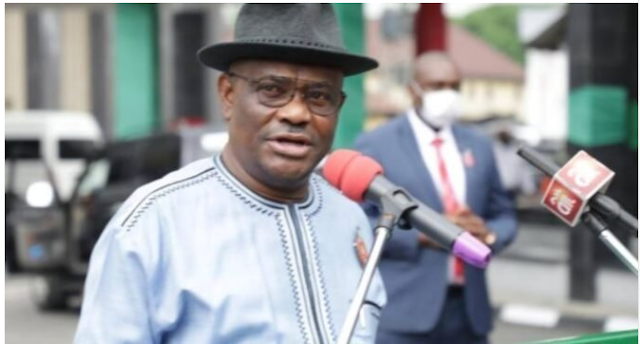 The governor said the vehicles were given to the judicial officers to enable them to discharge their functions unhindered.

He asked them to operate independently, without influence or intimidation.

In a statement by Kelvin Ebiri, his spokesperson, Wike said no government can make salient progress if the judiciary is not allowed to operate independently.

“If Nigeria wants to move forward if this country wants development, then we must allow the judiciary to operate independently and do their work,” Wike said.

The governor, however, lamented the unwillingness of judicial officers to seek independence in discharging their duties adding the judiciary is only seeking independence in the control of their budget.

“Independence is carrying out your job without anybody influencing you,” Wike said.

Zaccheus Adangor, commissioner for justice in the state commended the governor for his benevolence and support for the judiciary and advised the beneficiaries to continue to administer justice without fear or favour.

On his part, Gabriel-Nwankwo, president of the customary court of appeal in the state, said the gifts will motivate the judicial officers to perform their work.