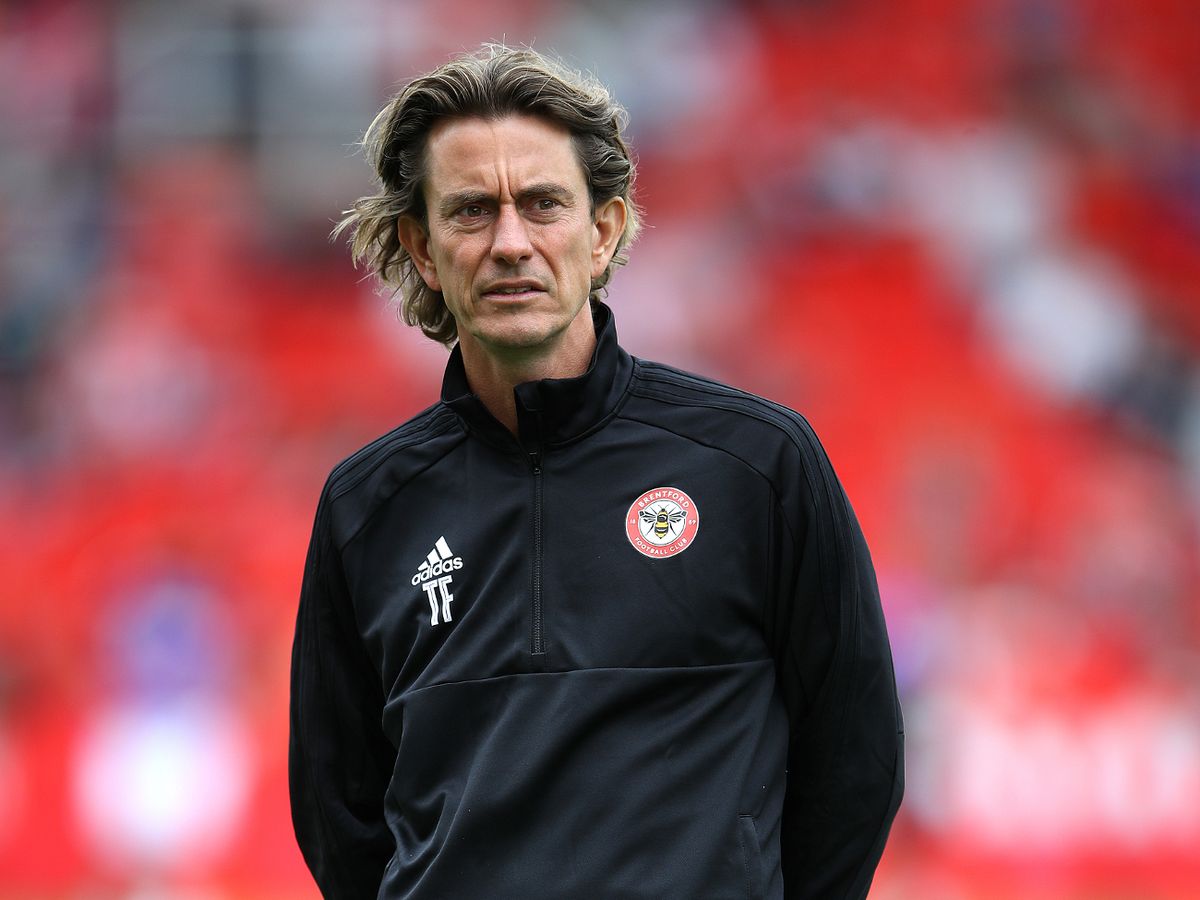 Southgate had on Tuesday released names of 26 players he is taking to the tournament with several star players missing out.

Tony was seen as the favourite to play a back No.9 for England captain, Harry Kane, having scored eight in 13 Premier League games.

But the position was handed to Newcastle’s in-form goalscorer Callum Wilson.

“I said [to Toney] these coaches, they don’t always take the best decisions, including myself,” Frank said in his press conference.

“So I am biased my way, Gareth is biased his way.

“You can’t find a better striker in form in the country after Harry Kane. It’s impossible.

“[Toney] has a strong mentality and he will move forward from this.”