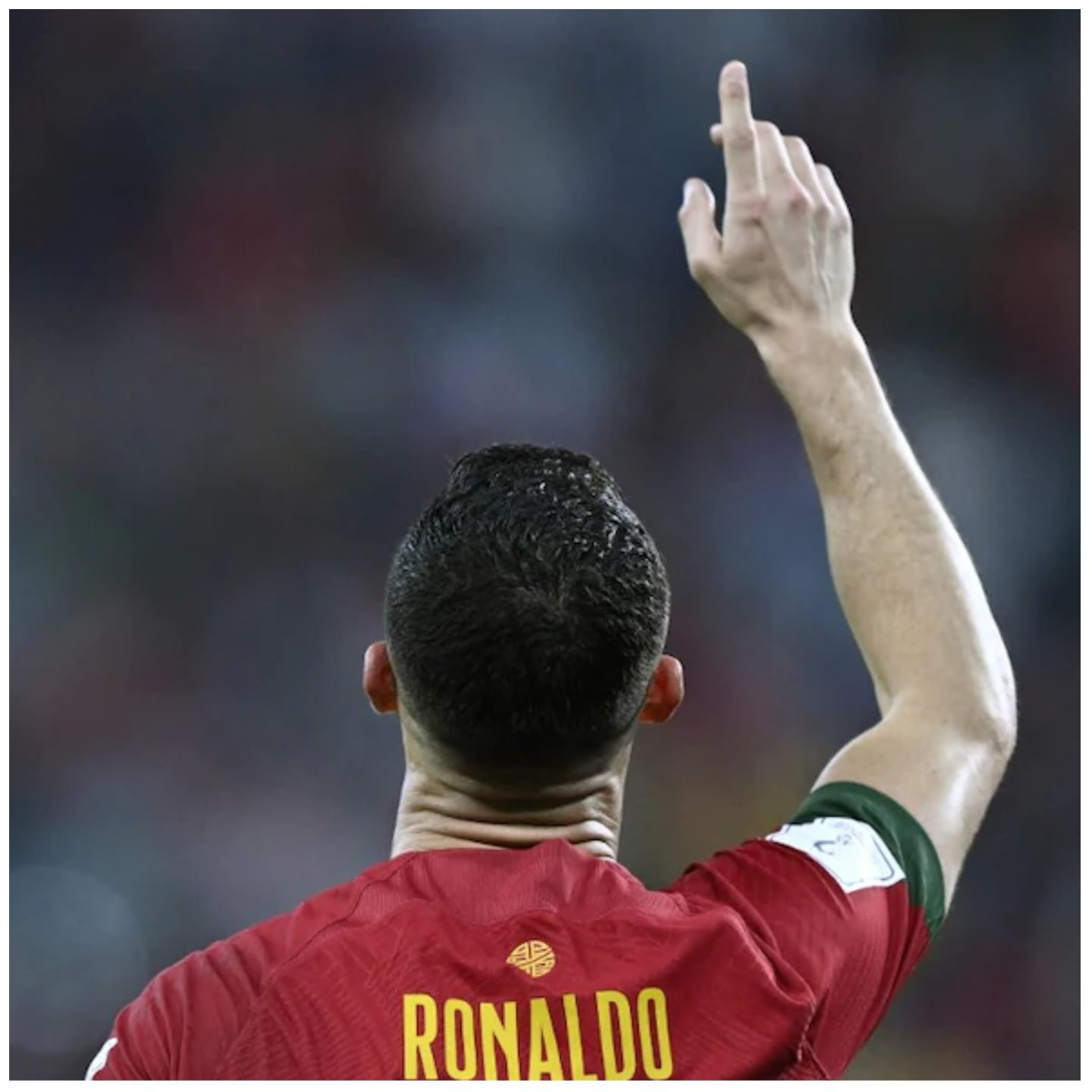 Former Manchester United forward Cristiano Ronaldo has made another history after leading Portugal to 3-2 win over Ghana.

The 37-year-old has now become the first player in history to score at five men’s World Cup tournaments.

The former Real Madrid and Juventus forward put Portugal in front from the penalty spot in the second half in their World Cup opener against Ghana.

Before Thursday’s game, the football icon was among the five players who have scored in four different World Cups

The others are Argentina’s Lionel Messi, Miroslav Klose ans Uwe Seeler of Germany, and Brazil’s Pele.

But Ronaldo’s goal against Ghana means he has now made history by being the only player to score in five World Cups.