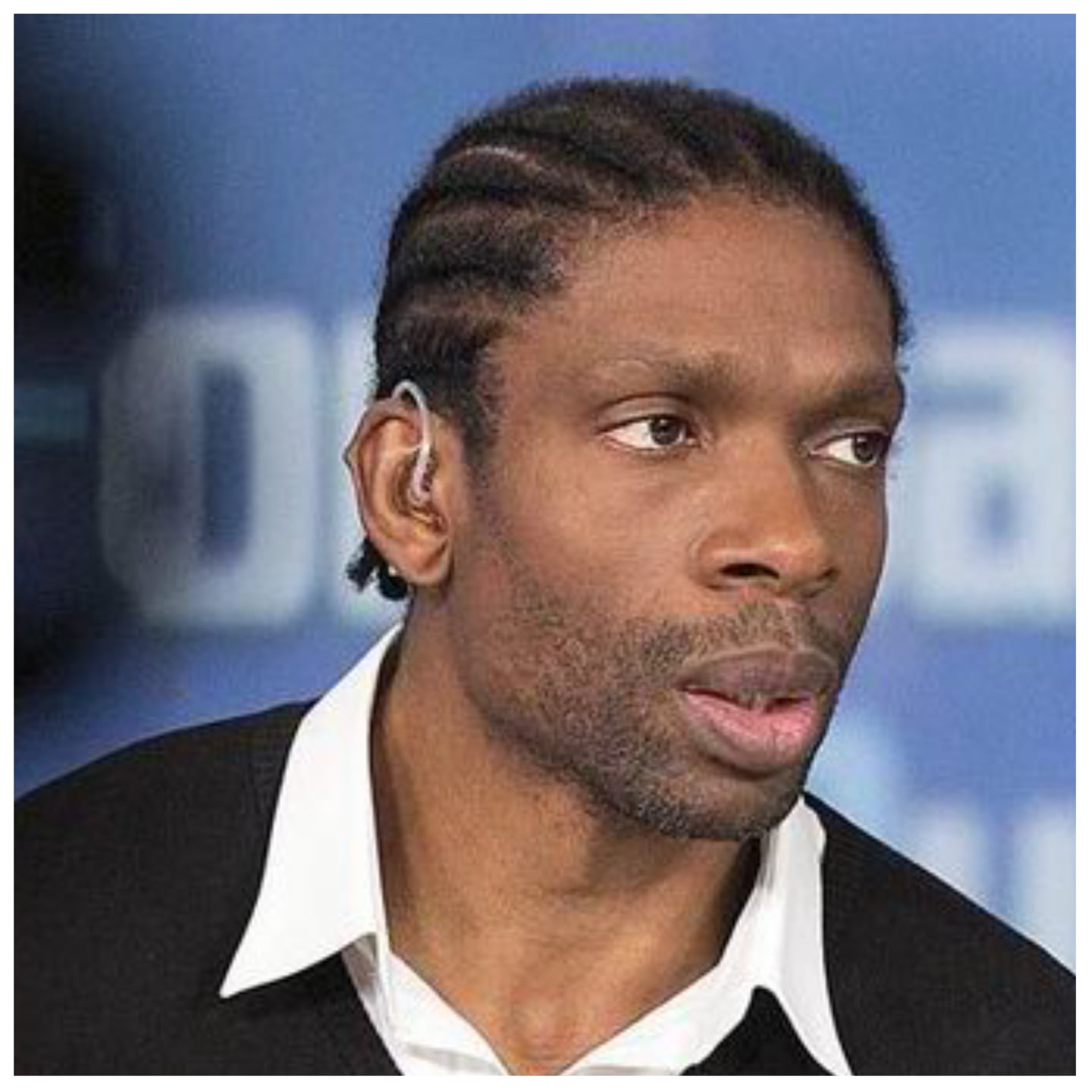 In another major upset in the World Cup in Qatar, Germany suffered a 2-1 defeat at the hands of the Asian giants in Group E.

“He[Neuer] tries to scoop the ball away, he knows he can’t get it wide,” said Ekoku.

“He doesn’t get that kind of luck, and there he is [Doan]. Not quite a straight tap-in.

“We’ve seen those type side-footed over the crossbar. That was a cool finish. I just stared at the German goal in the first half that was coming.”