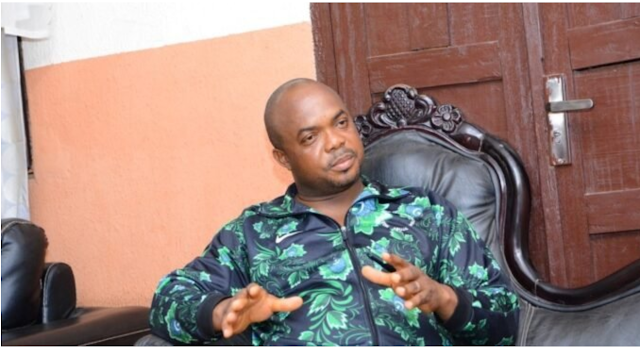 Charles Akpuenika, Ebonyi commissioner for youth and sports development, says workers will not remeber they are owed salaries if they are involved  in agricultural ventures as an alternative streams of income.

The commissioner reportedly said this in an interview with NAN in Abakaliki, the Ebonyi capital, on Saturday.

“He said he had taken the advice given by David Umahi, governor of Ebonyi, that people should embrace agriculture as an alternative source of income”.

Akpuenika explained that despite the challenges of 2020, “he had made money from his investments in fishery and rice farming”.

“He advised workers to stop depending on their salaries, adding that they will forget they have not been paid if they heed the governor’s advice”.

“I am one of those who imbibed governor David Umahi’s advice that people should have a second address with agriculture, providing an avenue to enhance one’s economic status,” NAN quoted him as saying.

“My income from both investments kept booming even during the COVID 19 lockdown and I still have no cause to complain financially like many people.

“You will not even remember that you have not been paid salaries when you engage in agricultural ventures, and will also be in a position to assist others.

“I invest whatever I receive as a political appointee into my agricultural ventures and can attest that agriculture can help people solve their economic needs.”

Apuenika thanked the governor for his encouragement and for providing a means for youths to be self employed and employers of labour.

“The governor’s ‘one man one hectare’ agricultural initiative has performed wonders for several people, especially youths, who identified with it,” he added.

“Several youths have become self-sustaining and employers of labour and this has generally enhanced the economic status of the state”.