Arsenal defeated Manchester United 3-2 at home on Sunday, January 22 to reclaim a five-point lead atop the Premier League table.

Arteta was chastised on the sidelines after receiving a yellow card for arguing about Luke Shaw’s foul on Bukayo Saka. 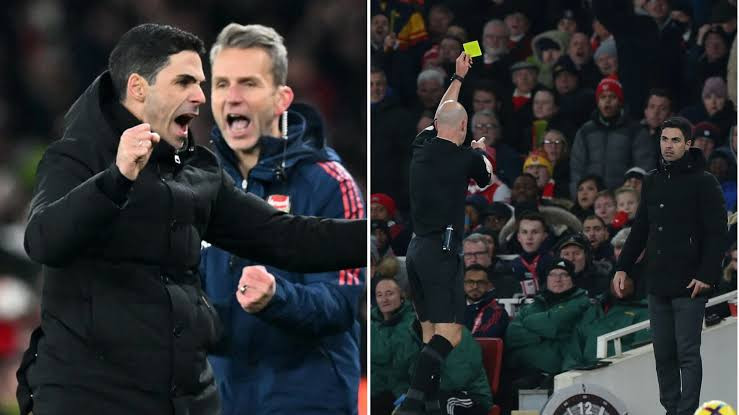 Roy Keane says he has no issues with Arteta’s behaviour saying the Spaniard is ‘passionate’ about his team. 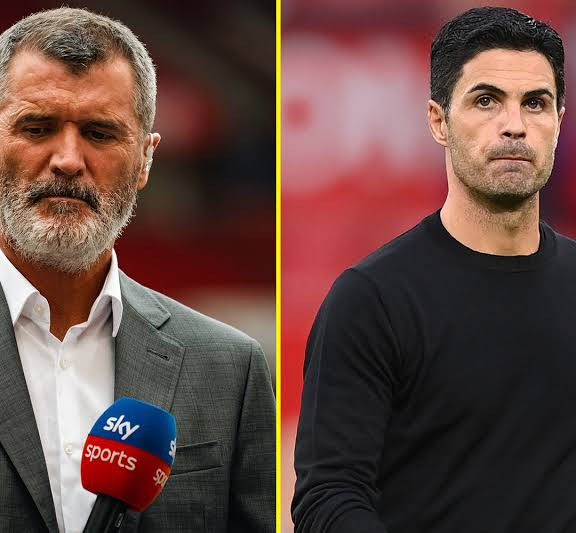 ‘Well I certainly wouldn’t worry about yellow cards, it’s the reds that you’ve got to worry about!

‘But from the Arsenal point of view I think they’d be OK with it, because he’s obviously passionate and you’re not in this job to be liked!’

‘He’s there to win football matches for Arsenal and that’s what he’s doing.

‘Listen, he’s got the yellow card, he has to take his medicine, but I generally have no problem with it.

‘We see other managers doing stuff that we might not always agree with but they’re emotional, they’re passionate and I think that’s just because he wants to win. I wouldn’t be too harsh on him.’

Keane also said that Arsenal have a ‘great chance’ of winning the Premier League title after picking up 50 points in 19 league games.

He said: ‘They are in a great place. There is a nastiness to them and they know what they need to do on the football pitch.

‘It will take a lot to stop them. It was a pressure game [on Sunday] and they dealt with that well. They are in with a great chance of winning the league.’

The pundit went on to laud the squad as a ‘likeable group with a lot going for them’, as he felt they were ‘answering their critics’ after missing out on the top four last season.