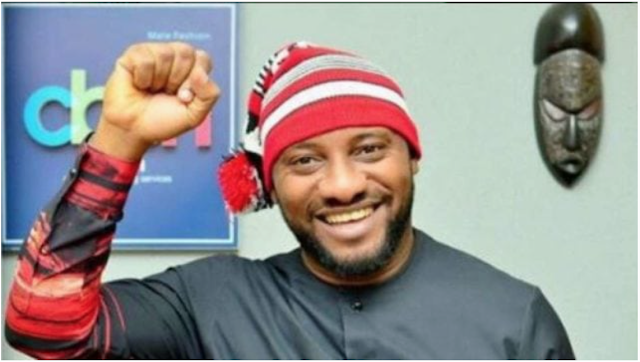 Yule Edochie has said that Nigerian youths do not like to take up high positions in the Government.

He has said they like to settle for less and lack confidence in themselves.

He further said that even when you come out to vie for the post of the president, you will be advised to drop your intention.

Yule vied for Anambra State Governorship and did not succeed. since then a lot of his supporters have been encouraging him to run for the presidency. Perhaps he has bought the advice, who knows.

“Tell the average Nigerian youth you want running for the Senate, Governor, or president. He’ll laugh and tell you to go start from the House of Assembly. That’s our major problem. We don’t even believe in ourselves. know this: there’re no impossibilities in life. what you focus on grows”.

what do you think?