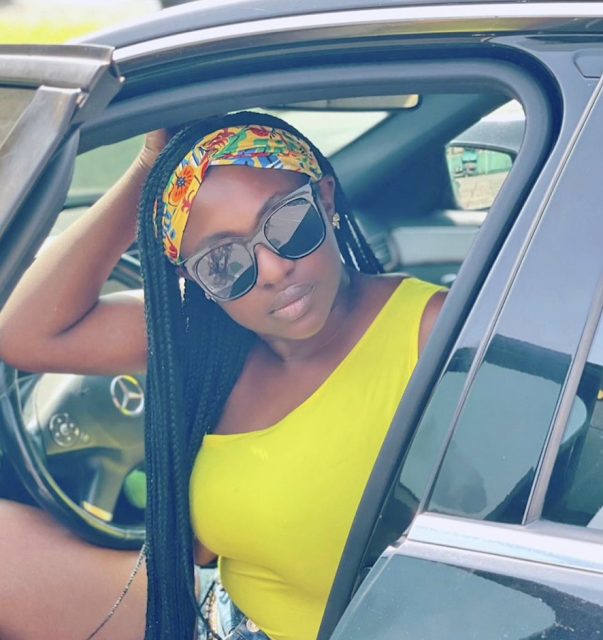 Yvonne Jegede has taken to social media to disclose her itinerary for upcoming year 2021.

The Nigerian actress, film producer, model, and television personality; notable for producing 3 is Company took to her official Instagram handle and shared some awesome and beautiful photos of herself, and disclosed that she will be directing her energy to do things that will only be productive  to her in 2021.

Sharing the photos with her over 2 million followers, the 37 years actress who rose to fame after she made a cameo appearance in the music video African Queen by 2Face Idibia alongside Annie Macaulay, wrote:

“our @you.ti.ful ambassador is saying good morning, this beautiful morning…

My 2021 plans are to make sure i channel my energy to things that matter only.”

Yvonne Jegede was married to a Nigerian rapper turned actor, Olakunle Fawole, also known as Abounce. However, after a year their marriage was reported to have hit rocky grounds, a situation which led to their separation.