The Zamfara State Police Command has revealed that its Tactical Operatives, in partnership with vigilantes, busted a band of terrorists in Kadamutsa village, Zurmi Local Government Area, and rescued six women and a one-year-old kid.

According to a press statement signed and issued to journalists in Gusau by State Police Spokesman S P Mohammed Shehu, police operatives and a vigilante group acted on information about the abduction of the six women and the child. 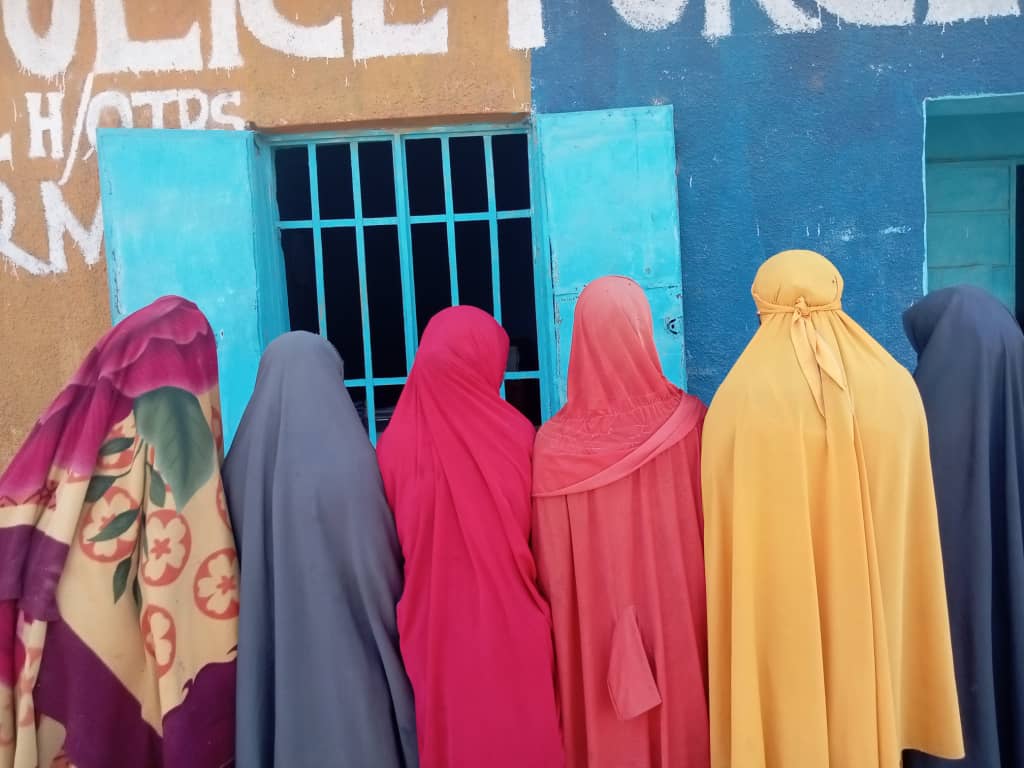 “The Police operatives mobilized to the location where a search and rescue operation was conducted along Zurmi – Jibiya axis, leading to the unconditional rescue of all the victims unhurt”, he added.

“The victims were taken to the hospital for a medical check, debriefed by the Police detectives and handed over their families”

Shehu said the Commissioner of Police, Mr. Kolo Yusuf commended the Police operatives and vigilante group for the successful rescue operation, and congratulated the victims for regaining their freedom.

According to the statement, the commissioner reiterated the Command’s continuous determination to rid the state of criminal activities and apprehend criminal elements committing heinous crimes across the state.

The Commissioner then appealed to the members of the public to assist the security agencies with vital information that can lead to restoring lasting peace in the State.

He, however, assured that every vital information would be treated in confidence.